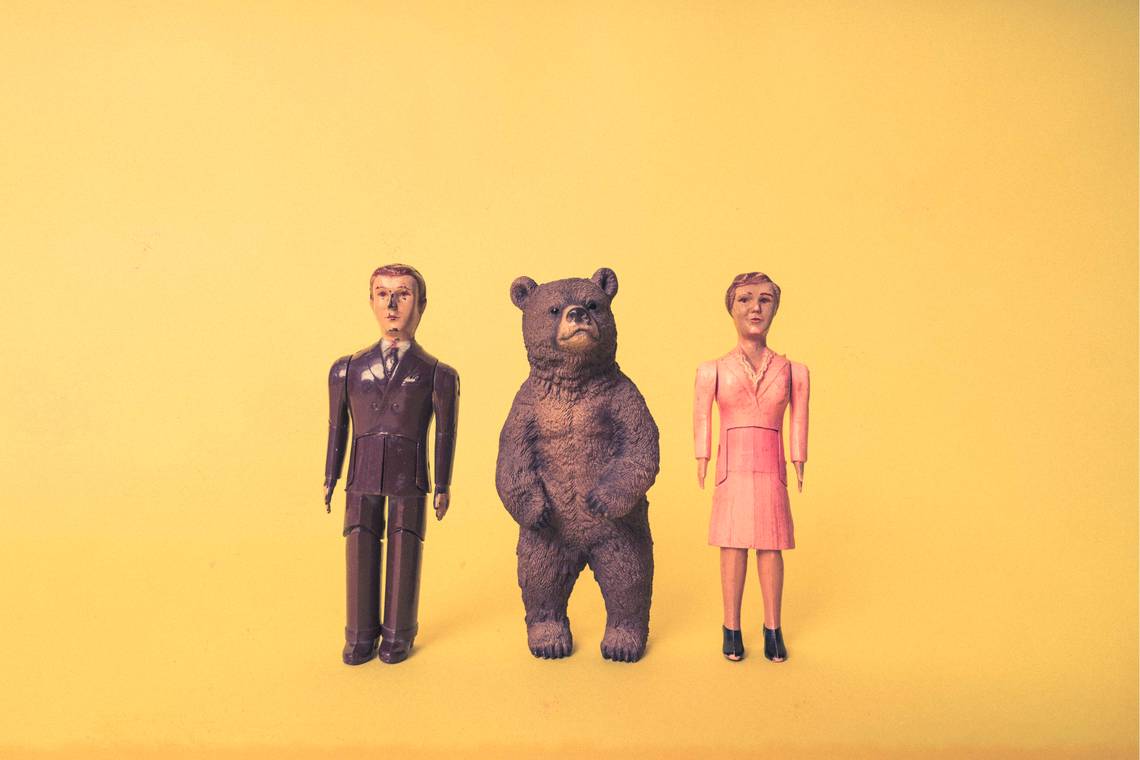 Common-law marriage has diverse names, from "marriage in fact", "marriage by repute and habit", "informal marriage" or "sui juris marriage". It's described as a legal marriage in certain jurisdictions across the world and in the United States.

In this case, the couple are considered legally married without having registered their marriage formally, as in a religious or civil marriage. The concept here is that the marriage in itself is valid and considered so by each of the two parties to it although not recorded formally with a religious or state registry or gone through a formally recognized celebration in a religious setting.

The evidence of marriage in this case involves the couple appearing to other people as marriage; having their relationship organized in such a way that they act married. Across the United States not all states have addressed the issue of common-law marriage through statutes. In fact in various states, validity is determined by public policy and case law.

In Colorado, a common-law marriage is accepted if contracted after 1st September 2006 or on that date. Note that it's only valid if the two parties were either 18 years of age or above and there was no other law prohibiting the marriage from taking place.

The elements defining common-law marriage in this case among the two individuals is that they have a reputation within their respective communities as married spouses, cohabit and have consented to the marriage as well as hold themselves and define themselves as wife and husband.

In Iowa, common-law marriage is seen as a social type of relationship that has met all the right marriage requisites, although haven't been witnessed, performed or solemnized by an authorized marriage officiant.

The necessary common-law marriage elements in this state includes intent by both individuals to freely become married, declaring publicly about their marriage, or holding out themselves to their immediate public as being wife and husband, incessant cohabitation as wife and husband or marriage consummation and both individuals have to able or have met the requisites to get into a marriage relationship.

Note that the spouses holding out or declaring to the public that they're wife and husband is the acid test in this case.

In the state of Kansas common-law marriage is recognized where the parties are either 18 years of age or more. For this type of marriage to be established in Kansas three key requirements have to be met. These include the presence of a marriage agreement, capacity to get into a marriage, and holding out as wife and husband to the public.

The Marriage Chapter of the state has not invalidated common-law marriage or strictly prohibited it. In this state, the marriage is established if the individuals are competent as required to enter a marriage relationship, parties have mutually consented and agreed to this type of marriage, live together or cohabiting. The couple also must have standing in their community as wife and husband.

In this state, common-law marriage is established when the persons acknowledge one another as wife and husband and cohabit together. If reputed as cohabiting and acknowledge themselves as married for at least three years they shall after that supposed to be legally in marriage, unless of course one of the partner dies.

This state, more or less, acknowledges a common-law marriage since parties can get married without having a valid marriage license. The criteria includes the parties presenting an intent, such as evidence of unequivocal public declaration to enter into a contract of marriage and a mutual kind of agreement among the partners to relate as wife and husband. Note that common-law marriage can also dissolve in alimony and legal divorce.

In Texas, common-law marriage is defined as informal marriage or marriage without the formalities. There're two ways of establishing it:

Parties need to be 18 or above years of age. The first instance of getting into a common-law marriage in Texas involves filing the Declaration of Informal Marriage legal document. The document is generally an evidence of a marriage and follows the procedure of filing for a marriage license. "Informal" is used here since there's no religious or civil wedding ceremony.

The second way of getting into a common-law marriage in Texas involves the parties meeting three tests; agreeing to get in a marriage relation, cohabitation after the agreement within the jurisdiction of the state, and holding out to the public within the state they're married.

In Utah, the status of common-law marriage is varied. It's only recognized if the parties have been validated by an administrative order or court. The order or court has to establish that the individuals in this type of marriage are of a mature or legal age that's capable of consenting to the union, legally able under the Utah Code to enter a solemnized marriage, have been cohabiting, assume obligations, duties and rights of a marital nature mutually, and hold each other as wife and husband uniformly in the state of Utah.

In this state the criteria to be met include, parties showing serious intention to enter into marriage or husband and wife relationship and, both individuals displaying character that makes the community believe they're married.

In the United States, common-law marriages among same-sex parties or relationships are never recognized except in the District of Columbia, Rhode Island and Iowa.

Cohabitation and holding out concepts

Cohabitation is a critical element in a common-law marriage, including the "holding out" concept. Cohabitation is required since married partners live together. Holding out simply means the actions of the partners tell the community they are wife and husband, such as assuming the last name of the husband or filing joint tax returns.

In terms of property bought during the life of the common-law marriage, things can be a little different. The sole owner of a property—whether in this type of marriage or not—is allowed to mortgage or sell a real estate asset without consent or splitting the returns. If you stop cohabiting or living together the registered owner remains with the asset. You might want to consider co-ownership agreement while purchasing property within in a common-law marriage arrangement.

Apart from imposing penalties and fines on offenders across the divide, states around the country have enacted laws imposing non-offender… 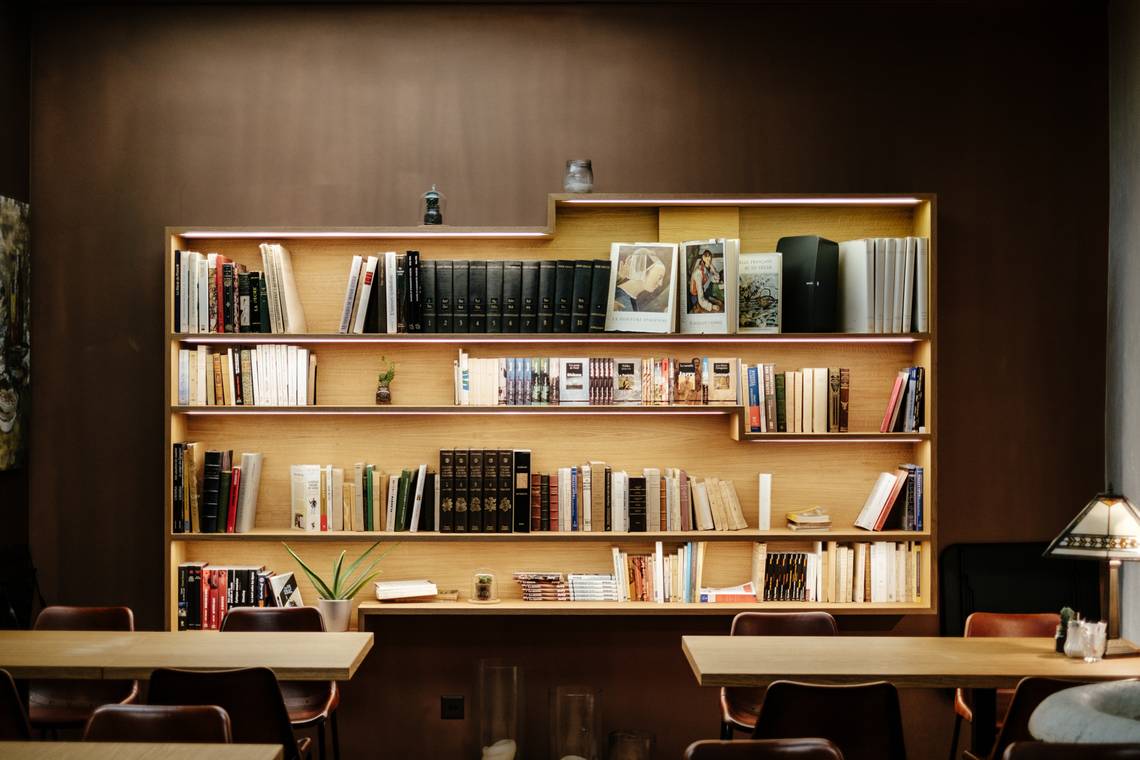 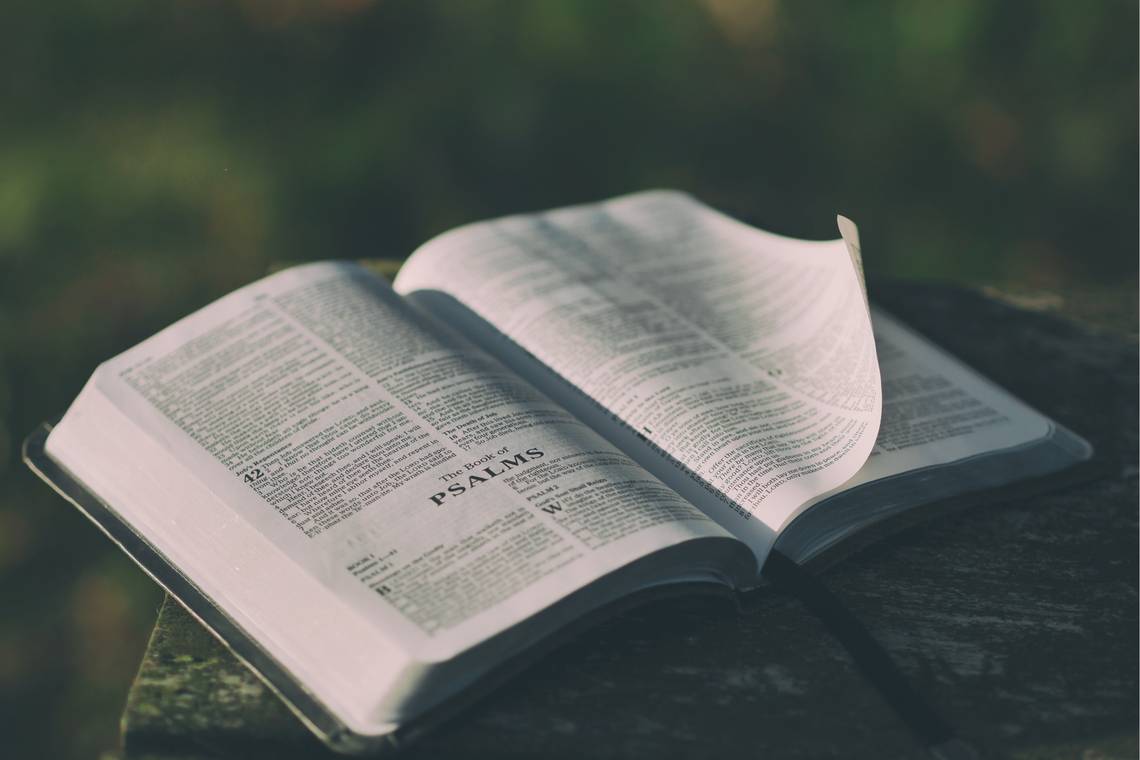 The wedding officiant is very critical in a wedding and the choice of one isn't a small decision. The individual plays an important role in…